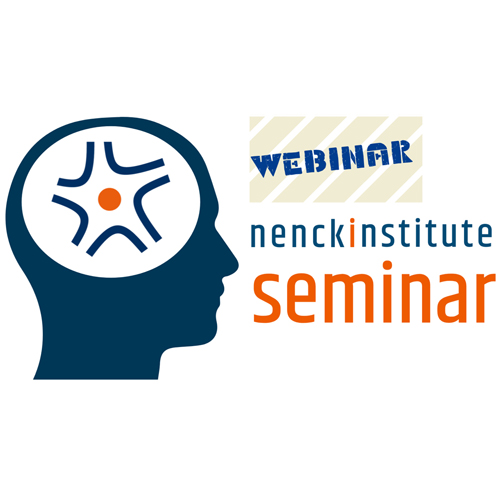 it is my immense pleasure to invite you to the next Nencki Institute Seminar, which will be held online, next Thursday, the 9th of June at 3pm.

We will host Dr. Álvaro Rada–Iglesias, who is a Research Group Leader and the head of the Developmental Genomics Laboratory at the Centre of Molecular Medicine in Cologne and a Principal Investigator at the Transcriptional regulation in development and congenital disease group Institute of Biomedicine and Biotechnology of Cantabria (IBBTEC), CSIC/University of Cantabria.

Dr. Rada-Iglesias will give a lecture entitled: CpG islands as determinants of enhancer-gene compatibility

CpG islands (CGIs) represent a distinctive and widespread genetic feature of vertebrate genomes, being associated with ~70% of all annotated gene promoters. CGIs have been proposed to control transcription initiation by conferring nearby promoters with unique chromatin properties. In addition, there are thousands of distal or orphan CGIs (oCGIs) whose functional relevance and mechanism of action are barely known. Interestingly, almost 80% of all the poised enhancers (PEs) previously identified in ESC are associated with a nearby oCGI, suggesting that PEs are genetically distinct from other enhancer types. I will present recent work from my laboratory in which we uncovered a novel regulatory function for oCGIs as essential components of PEs that boost their long-range regulatory activity and dictate the responsiveness of their target genes. Briefly, using a synthetic genetic engineering strategy in ESCs, we introduced PEs with or without oCGIs within topological associating domains (TADs) harboring genes with different types of promoters. By evaluating the chromatin, topological and regulatory properties of the engineered PEs, we uncovered that, rather than increasing the local activation of the PEs, oCGIs act as tethering elements that boost the physical and functional communication between PEs and distally located developmental genes. Furthermore, developmental genes with large CGI clusters in their promoters are particularly responsive to PEs and such responsiveness depends on the presence of oCGIs. In contrast, genes with CGI-poor promoters do not show long-range responsiveness to PEs regardless of whether they contain oCGIs or not. Overall, our work unveils a novel role for CGIs as genetic determinants of the compatibility between genes and enhancers, which can have important physiological and medical implications. Namely, the presence of CGI at both enhancers and gene promoters can (i) represent a novel mechanism to achieve transcriptional precision during development and (ii) help predicting and understanding the long-range pathological consequences of human structural variants.

Please use the following link: